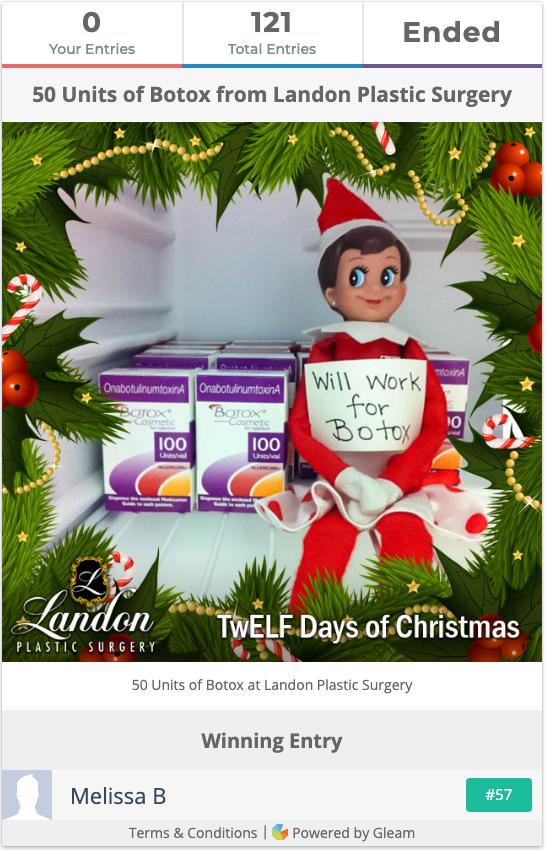 Schedule a FREE consultation with Landon Plastic Surgery today at one of our two convenient Tampa area locations to learn how Dr. Landon can help you achieve your body goals.