When to Combine a Brow Lift with Eyelid Surgery 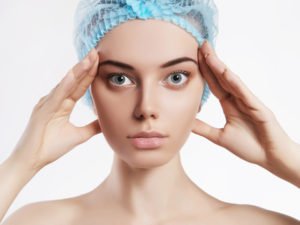 If you are interested in a brow lift with eyelid surgery, contact Tampa Plastic Surgeon Dr. Bruce Landon today for more information or to schedule an appointment.